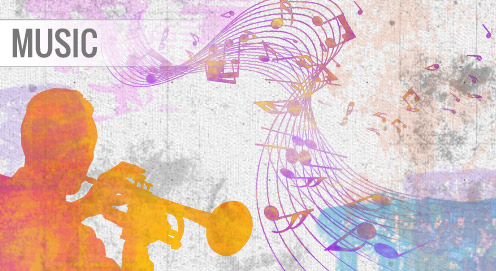 One of the greatest musicians of the past 40 years is bassist Steve Swallow. His influence as an improviser is enormous and in particular there are some specific innovations in phrasing on a stringed instrument that began early in his upright career in the 60’s that he later brought over to the bass guitar that have had a major impact on many of us since. As a composer, his reach may even be more expansive. His new record addresses the poetry of his friend Robert Creeley. Everything about Steve is inspiring, and this is one of his best projects ever. The other records listed are also essential Swallow.

Steve Swallow with Robert Creeley – So There