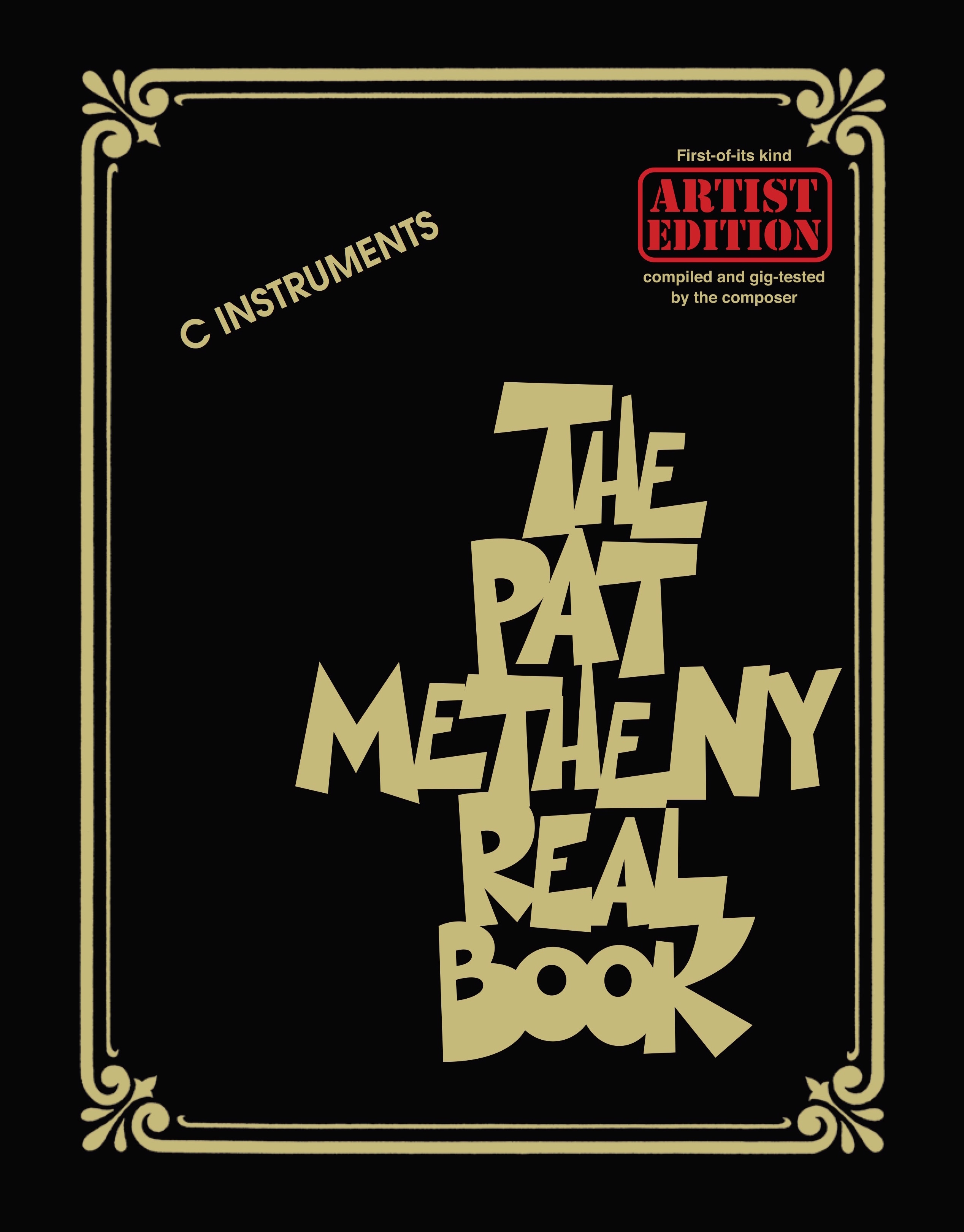 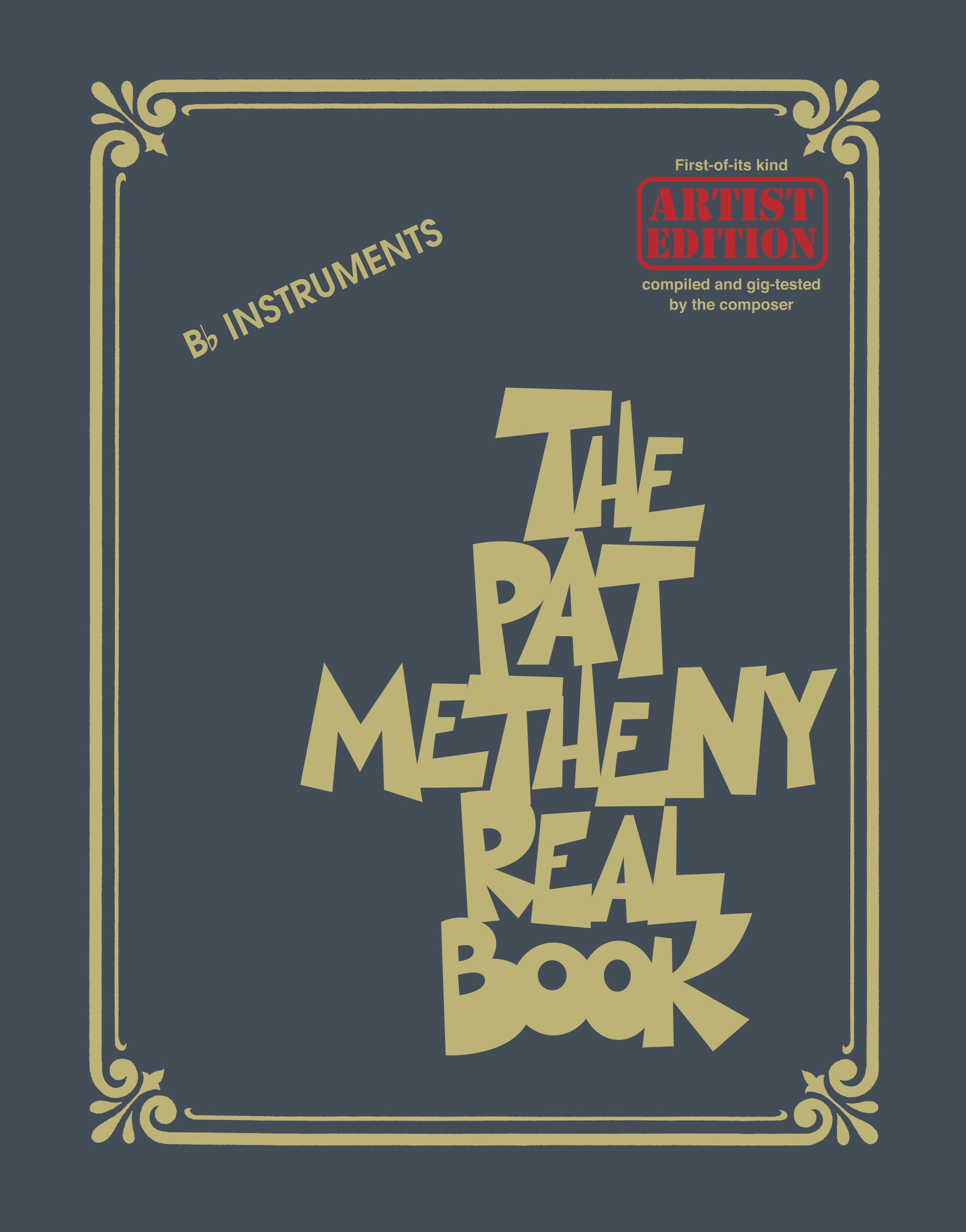 Pat Metheny is one of the most important voices in modern music. Through his writing, recordings and performances he has created a significant body of work that places him among the major musical figures of our time. With his recent induction as the youngest member of the Downbeat Hall of Fame, Metheny becomes only the fourth jazz guitarist to be chosen for that honor, joining Charlie Christian, Django Reinhardt and Wes Montgomery. He has won twenty GRAMMY® awards in twelve different categories, been named Best Guitarist in countless polls over four decades, and has sold millions of records worldwide.

For all of his accomplishments in music, his compositions have become modern standards, beloved by musicians all over the world. With this volume, Metheny has selected 147 of his most played tunes to create a new type of Real Book, approved and gig-tested by the composer himself.